Since releasing his platinum-selling and universally acclaimed album 2014 Forest Hills Drive last year, J. Cole has continued to claim his rightful place as one of this generation’s brightest stars. Not only applauded for his lyrical abilities and his production work – he recently flipped an A Tribe Called Quest classic – his involvement in social and political activism and his humanitarian efforts have not gone unnoticed, either. The album’s success was historic: J. Cole became the first artist in recorded music history to go platinum without having any features on the album in question, and the corresponding tour sold out venues across the country. However, the tour’ most poignant moment came when Cole returned to his hometown of Fayetteville, North Carolina, where cameras captured an exhilarating moment in the young star’s biggest year yet.

“2014 Forest Hills Drive,” his third major-label disc, is thick with the residue of these immersions. Even when he’s drawing on his own experiences — the album’s title refers to the address of his. You can still watch it with no subscription. The documentary, which runs about forty minutes long, chronicles what J.Cole has been up to following the release of his last album 2014 Forest Hills.

HBO will be airing a special 90-minute documentary and concert film on January 9 that will showcase not only the celebratory homecoming show, but also some backstory and history into how J. Cole got to where he is now. Featuring the perspective of Cole’s own words, it will no doubt be an inspiring and moving homage to the hard work that culminated into an unforgettable performance for his local fanbase. Also included are the surprise guest appearances from Drake, Jay Z, and others who helped put on what is arguably one of the best live shows in contemporary Hip-Hop. Check out the trailer below, and set your calendars to remind you to turn on HBO or log into HBO GO on January 9. 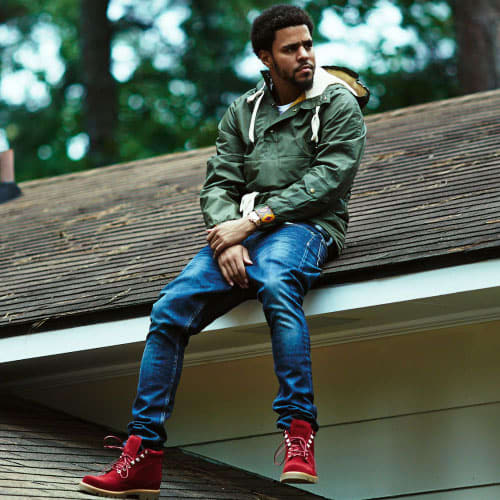