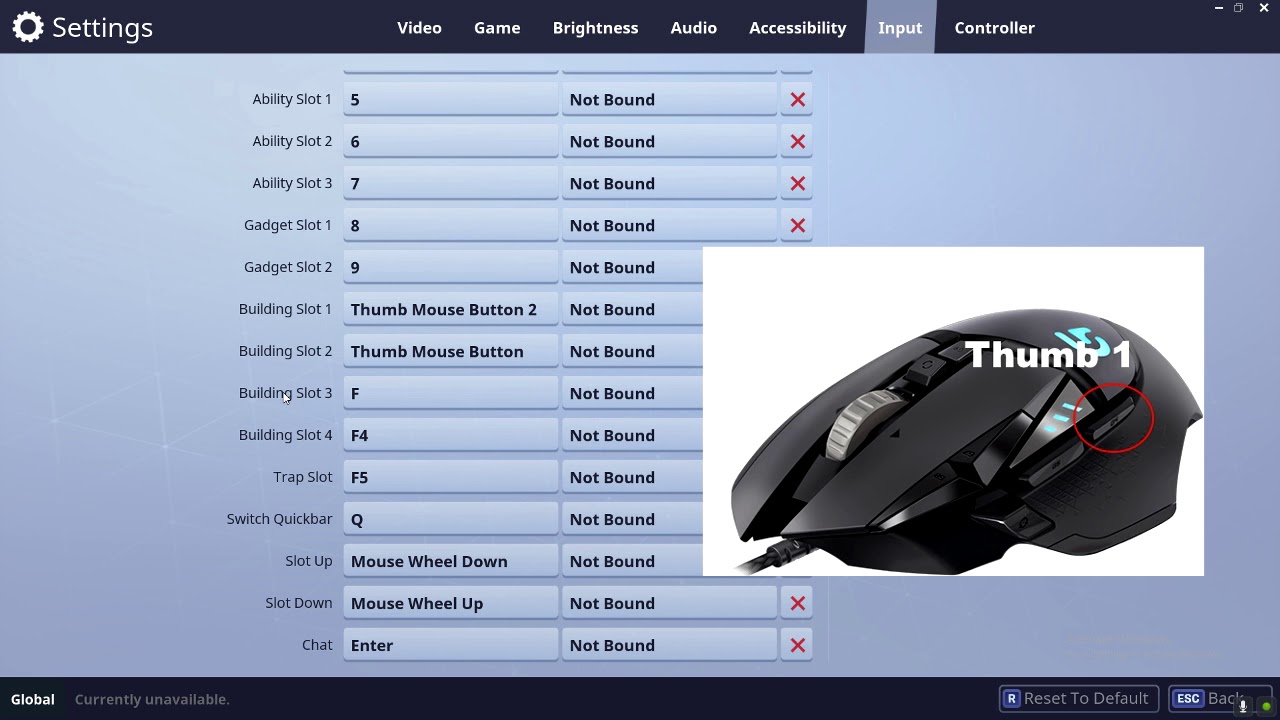 Jan Nisar Akhtar Khan (Amitabh Bachchan) works as a Forest Officer, and lives with his wife Zakhiya (Madhavi) and his daughter Neelu. One day while on duty he comes across some poachers who were cutting sandal wood trees illegally. When challenged, they retaliate, a struggle ensues, and one of them, Ram Gupta (Amrish Puri), is killed. Khan is charged with killing him, tried in Court, and sentenced to 20 years in prison. His shocked and devastated wife kills herself along with their daughter. Years later, an angry and embittered Khan is released from prison. One day he comes across another young man, Vijay Singh (Rajnikanth), and finds out that he is struggling with taking vengeance against three men who had traumatized and killed some of his family members, and decides to help him. It is then Khan finds out that Gupta is still alive and decides to kill him, quite dramatically in the same courtroom where he was convicted for his murder. Vijay also has a sister, Miss Durga Singh (Hema Malini), who has joined Police department just to take revenge against those three men, but law-fully whereas her brother Vijay has decided to kill them one by one by taking law in his own hands as he like Khan does not believe in law. How he succeeds is the entertaining story of this movie.

All lyrics written by Anand Bakshi & music by Laxmikant-Pyarelal.