In 2002, Ashanti released her eponymous debut album, which sold over 505,000 copies throughout the U.S. In its first week of release.The album earned her many awards, including eight Billboard Music Awards, two American Music Awards, and a Grammy Award in 2003 for Best Contemporary R&B Album.The album has since been certified triple platinum in the United States and sold six million. Ashanti intro from her first album self-titled 2002 album ASHANTI enjoy DO NOT OWN!!! Songs on her first intro: 'Always On Time' by Ja Rule feat. 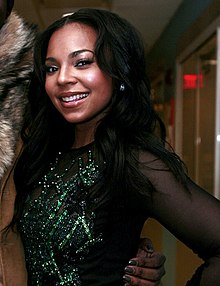