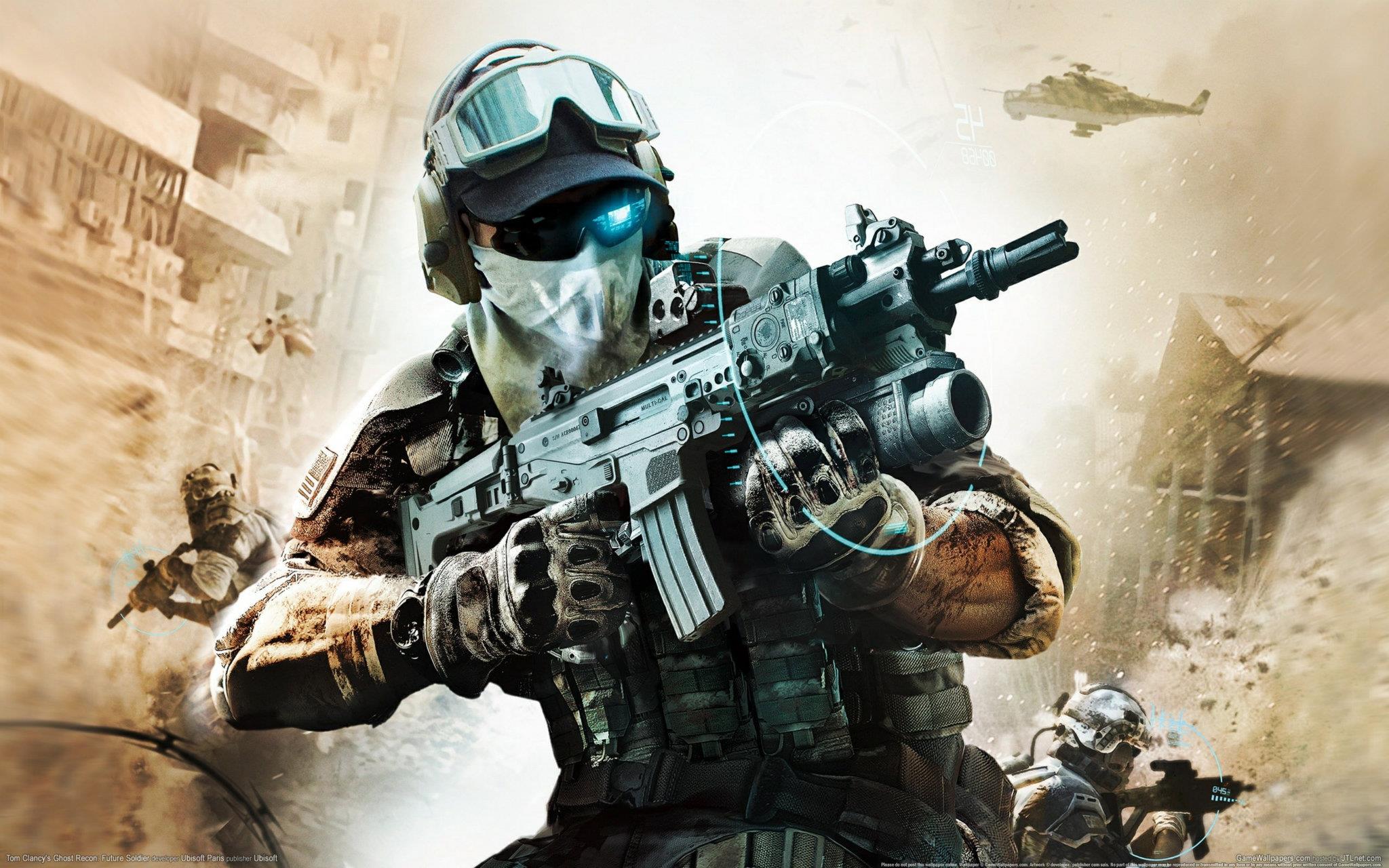 Hi,
I've bought a non-Steam version of the game, but apart from the audio and the subs, I couldn't find any options in-game to change the menu and HUD language.
So a friend of mine came up with an idea, I changed it a little bit and it worked.
Go to 'Program Files (x86)UbisoftTom Clancy's Ghost Recon Future Soldier' folder. Open the folder named 'Languages'.
Maybe there will be .infs for 11 different languages. Mine was running in brazilian portuguese, so, the game was using the 'Oasis_Brazil.inf'. And I was wanting to change everything to English, so I:
1) Renamed 'Oasis_Brazil.inf' to 'Oasis_Brazil.infOLD' (for security purposes, I don't recommend deleting the file);
2) Renamed 'Oasis_English.inf' to 'Oasis_Brazil.inf'.
Now all menus and HUD texts are in English, just as I wanted. If you want another language, just identify it in the files and do the same process.
If you don't rename the file to the language the game were using, when you launch your game, you won't be able to see any texts besides the Future Soldier logo. That's why I don't recommend deleting any of the files you see there. So just be careful with this..
Hope this helps those who are trying to solve this 'problem'. =)