Read the Mass Effect 1 tweak guide and apply some of those tweaks to ME2, the only difference is to access the BioEngine.ini, BioGame.ini, etc., you use the editor because they condensed everything into one file in different sections. 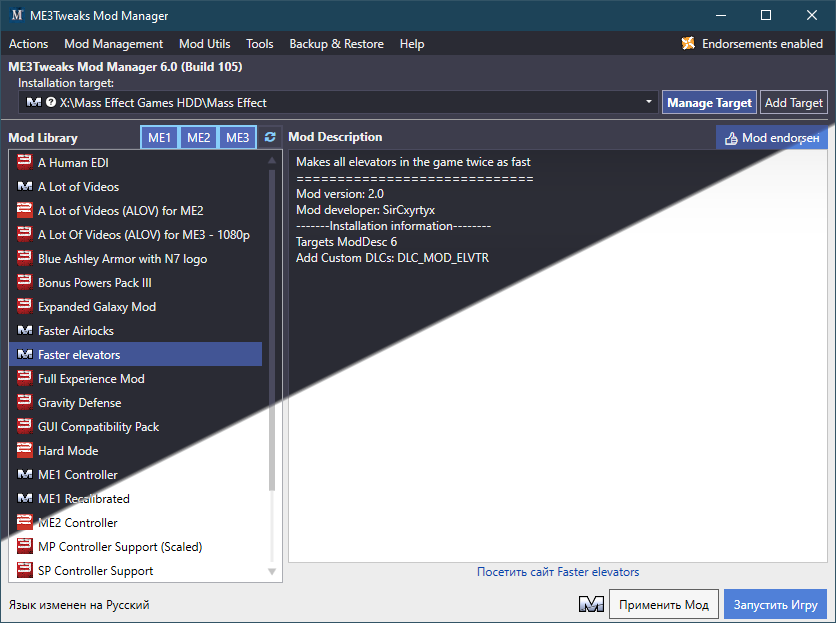 Did you return settings to default yet, and remove the Inspector?
Could you post your ini?
Also, Nvidia recently released a new driver version. I would try downloading that and doing a clean install (custom install, check the box).
Next, if you haven't made any changes to the .ini, add the following line under [System.Settings] bAllowPostprocessAA=True

Note that with your resolution you may not receive the same results using AA, AF, QCSAA, CSAA, MSAA etc. Start with just AA at 4x for you screen size. That should cause a noticeable change in your game, if not.. it's not working. From there, you would then try forcing AA using the Control Panel. Add ME3 by clicking on the Manage 3D settings, clicking the Program Settings tab, click the Add button, and navigate to you install directory (ie. * Mass Effect 3BinariesWin32MassEffect3.exe).
From there enable Antialiasing - Gamma Correction, and set Antialiasing - Transparency to 4x.
Again, if no changes can be seen, there is an underlying issue. Try reinstalling the game.

Follow the guide if you haven’t installed it yet.

On the right side of the editor you will see the existing keybindings. Scroll down to the bottom where there will be a blank line. Add any new bindings one at a time. Press ‘enter’ once you’ve entered a new binding to start a new line.

If a binding doesn’t work, check ” and spacing in the code.

Unlimited ammo and grenades on Reload:

If you want to change the stats of an individual gun, such as fire rate, damage, or recoil. 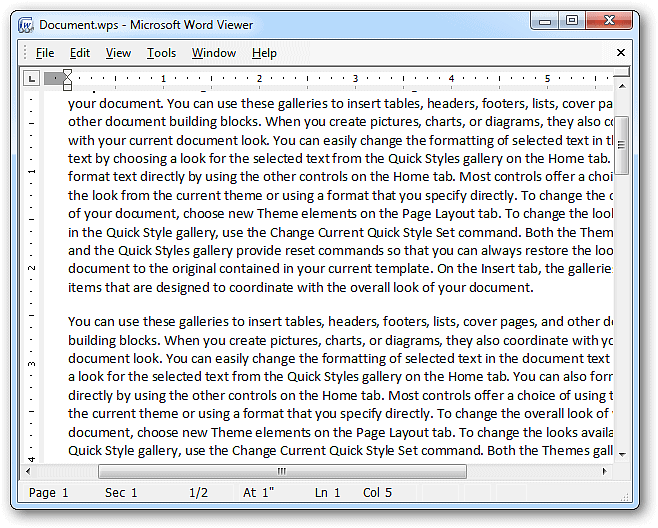 X and Y fields should be the same. Bigger values mean less accurate. The above two values fix accuracy when not holding down right mouse, or aiming. “zoomaimerror” is for accuracy while aiming.

Crosshair size
Crosshairs DO NOT scale with accuracy. It is up to you to fix the cross hair size to fit the accuracy that you have modded.

X is value of weapon damage at level I, while Y is the damage value at level X.

Note: Make sure you also fix the statbardamage attribute to be the same values as the damage that you set. There are two other values for stat bars: accuracy and rate of fire. These two values don’t correspond with the values that actually affect the behavior of the gun.

Both X and Y values should be the same.

To unlock, set the PlotFlag for the armor that you want to -1.

None of this is my creation. These resources were adopted from Mass Effect Wiki Guide.

If you have any other codes to add to the above ones, please contact me with the subject line: “Shepard ME3 General Codes”. Add your name if you want credit.