Announced at the same time were official community events, hosted by community-led partners such as Minefaire, Minevention and Blockfest. These partners (along with many more to come) have gained the official stamp of approval to throw authentic in-person Minecraft experiences. Attendees will get to meet their favorite YouTubers and streamers, compete in tournaments and costume contests, see unique content and more.[2]

Watchers were able to vote for a new mob to be added into the game, out of 4 options (pictured). People could vote via a Twitter poll, and the three mobs that did not win the vote will not be implemented.[3]

a sketch of Mob A

Mob A, 'The Monster of the Ocean Depths', is a Squid-like ocean creature that sucks players down with its tentacle. The mob spawns in the Deep Oceanbiome and has a large mouth that it uses to propel itself through the water. Jeb says that viewers should vote for Mob A because there is currently not a lot of content in the oceans, and it would make a good challenge for players traveling across the ocean.[4] Mob A was eliminated after the first poll.

a sketch of Mob B
Main article: Phantom

Mob B, the Phantom, at the time known as 'The Monster of the Night Skies', is a flying creature that seeks out and attacks players who haven't slept for 3 days. It spawns at high altitudes in the air, and attacks in groups. Jeb says that viewers should vote for Mob B because there were no flying monsters in the Overworld yet.[5] Mob B won the vote, and was first added into the game in Java Edition 1.13 snapshot 18w07a, with the name of Phantom.

a sketch of Mob C

Mob C, 'The Great Hunger', is a lizard-like creature that sinks into the ground, camouflages itself and consumes mobs and items with its huge mouth. It has a 'great appetite for enchanting powers' and Jeb says that viewers should vote for Mob C because players may be able to use the mob's abilities to add or remove enchantments for players' own items.[6] Mob C was eliminated after the third poll.

a sketch of Mob D

Mob D, 'The Hovering Inferno', is a type of blaze. Its body parts look like shields and are used to defend itself from attack. This mob spawns with groups of blazes randomly and attacks the player in the Nether with its dangerous shock wave attack. Jeb says that viewers should vote for Mob D because it would make the Nether 'even more scary and exciting'.[7] Mob D was eliminated after the second poll.

At 30 minutes into the event, Mob A lost the vote and was eliminated. 30 minutes after that, Mob D was also eliminated. After 20 more minutes, Mob B won the vote, eliminating mob C. Mob B has been released alongside Java Edition, Legacy Console Edition Update Aquatic and Bedrock Edition 1.6.0.

Videos can be found here.

Retrieved from 'https://minecraft.gamepedia.com/MINECON_Earth_2017?oldid=1768551'
This article is about the Legacy Console Edition by 4J Studios. For the Bedrock Edition on Nintendo Switch, see Bedrock Edition.
This page describes an edition of the game that has been officially discontinued.
This edition is no longer updated or available for download. 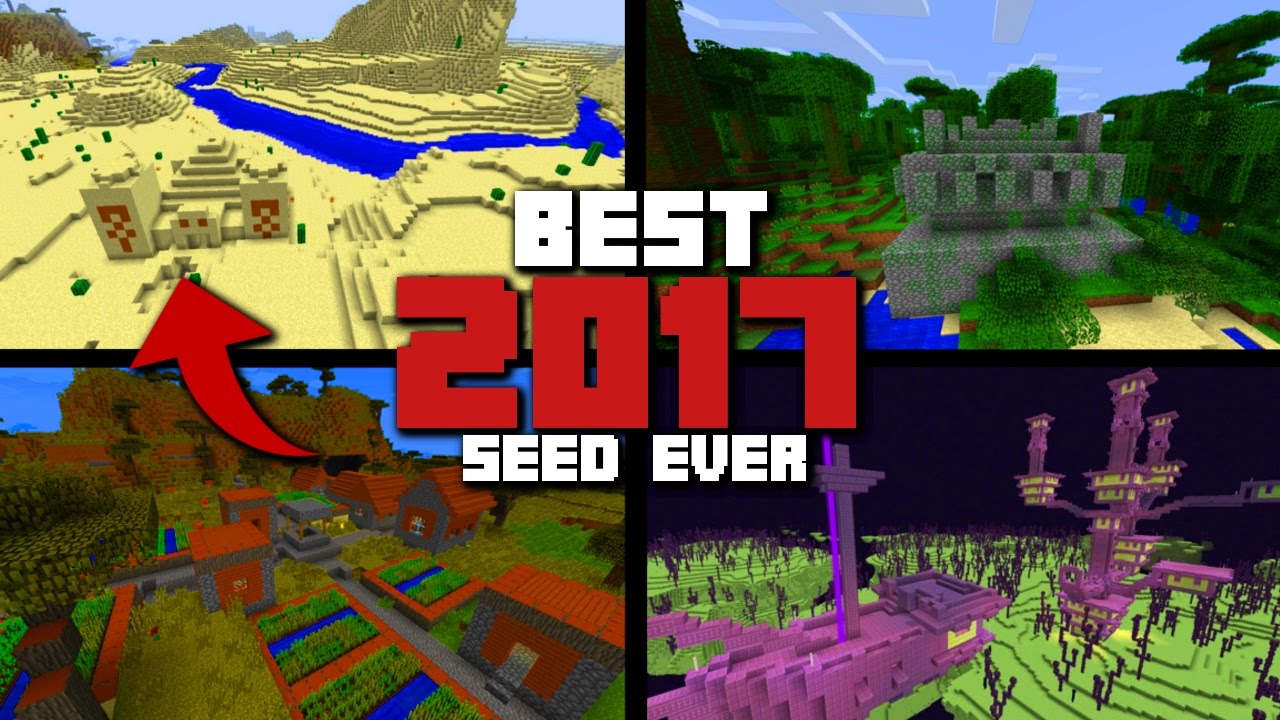 As of 1.0.17, Nintendo Switch Edition has not received new feature updates, including the Update Aquatic, Village & Pillage, Buzzy Bees and the Nether Update.[11]

Nintendo Switch Edition's most recent feature update is the World of Color Update.

In default settings, the controls are always displayed on the HUD. The controls for Nintendo Switch Edition are similar to Wii U Edition.

The following DLC is included in Nintendo Switch Edition: