MasterCraft is an American company focused on production of luxury boats. This company is based in Vonore, Tennessee and it started operating in 1968. In the beginning this was a really small company that produced only 12 boats in the first year. Today, this is a brand that is well-known among those who love waterskiing, wakesurfing and wakeboarding. Of course, they still produce boats that are not related to water sports. They produce about 3.000 boats per year and employ about 600 people. Besides the high performance boats that are sold internationally, they had a brief episode in the world of personal watercraft industry.

About 25 years after they’ve started with boat production, MasterCraft entered the PWC market. This was a logical move because they had the necessary experience, technology and qualified staff to begin with such venture. The story began in 1994 with the MasterCraft Wet Jet Duo 200 model an entry-level model which was very popular in those days. MasterCraft’s “adventure” was a little bit shorter compared to other popular brands that have discontinued their PWC lines. Their last PWC model was produced in 1997. When they first started with the production, experts were very satisfied with their models because they have managed to improve the stability of PWC, provided greater comfort on rough waters and brought few new concepts that seemed to inspire the other companies that worked in this field to improve their own models. That’s why they have expanded their offer in 1995 with two new series – ZX and Kraze. Although we cannot say that these models were bad, the number of sales obviously made the management of MasterCraft to change their minds and the production of MasterCraft Wet Jet PWC was abandoned in 1997. However, there are still people who use these quality machines and wet jet parts are still available on the market.

What is interesting about the first model of MasterCraft is the fact that they have used many building techniques that they’ve used in their ski boats. This particular model is made hand-laid fiberglass. They have not used a completely new engine, but they managed to make few modifications of their existing Brute 432 cc used in other boats. This two-stroke engine has 50 hp. The engine runs on mono Mikuni carburetor. Thanks to this engine The Wet jet Duo 200 belongs to the group of upper-rpm machines. The deep V hull makes the PWC stable in rough waters and easily controllable in unpredicted situations. The engine can be easily accessed with simple removal of the seat. This is also a really comfortable model that comes with a wide seat and perfectly positioned handlebars and controls. Although these items are very durable they can often be seen in places where wet jet parts are sold or wanted. It is relatively lightweight – 375 pounds. Overall, this was an excellent PWC in the days when it was introduced on the market and there are people who still use it.

This is also one of the first models of personal watercraft manufactured by Mastercraft. It first hit the market in 1994. If we take a closer look at the hull we will notice that it is more or less the same compared to the other models from that time. Advanced email extractor pro registration cracked magazine. However, it was different from the Duo 200 because the first model used a more snowmobile-like hull. This particular model used a special T-7 engine with 75 hp and a powerplant with 701 cc. This model was significantly more powerful than Duo 200. The rest of the characteristics were more or less the same – tank capacity of 4 qts., fuel tank capacity of 8 gallons and weight of 400 lbs. MasterCraft used an improved Hydro-max jet pump which allowed users to replace wet jet parts from the pump more easily in case something goes wrong with the jet pump. This model was more popular compared to Duo 200 mostly because of the powerful engine and the better marketing campaign.

The Wet jet ZX uses 75 hp WetJet T-7 engine with a 701 cc twin with dual carburetors. It has a similar design with the one found in Kraze series. The entire deck looks smoother because of the softer corners and edges. Mastercraft has decided to spend more time on the design and that’s why they came up with some improvements like the expanded forward footwell, higher handlebar location for increased leg rest room, more comfortable engine compartment, better grab handles and few other small improvements that make the overall result much better. In addition, We Jet ZX comes with a fuel gauges which includes low-oil indicator and a precise tachometer. 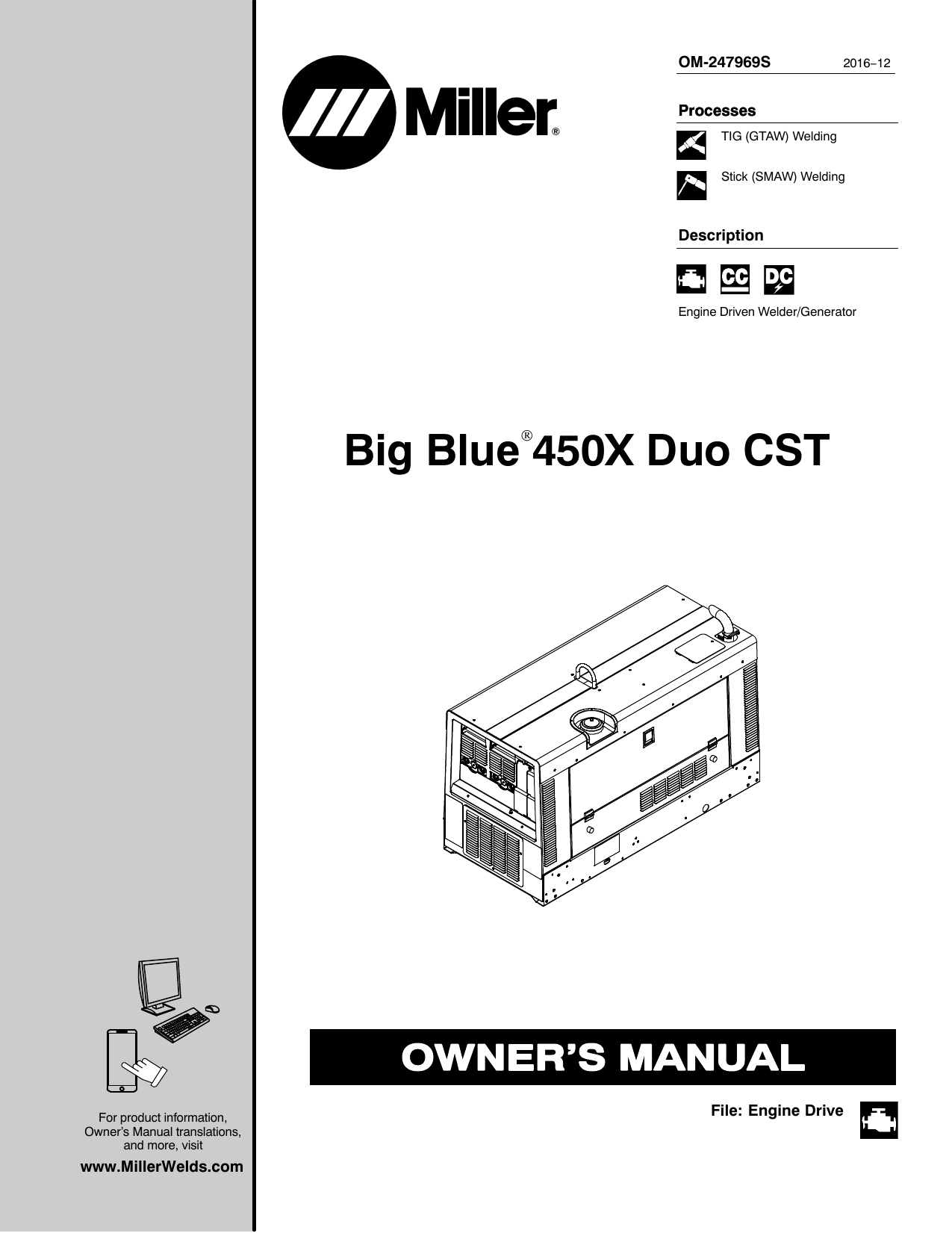 This is practically an upgraded and improved version of wetjet Duo 300 model released in 1996. Besides the name there were few other things that were changed in this personal watercraft. First of all, the designer team from Mastercraft managed to add more efficient intake grate design. They have also added snazzier graphics, an improved low-oil warning light and a better fuel gauge. In addition, a safety seat strap and upgraded turning sponsons were added in the basic model too. What is even better is the fact that the price was actually reduced instead of being increased. This was certainly a great deal back then.
There were few other models that had limited success on the market. Truth to be told Mastercraft’s PWC solutions were solid and reliable, but it looks like they lack the uniqueness necessary to attract new customers. There were a few other established brands like Yamaha for example that offered jet skis with similar performance and in some cases even at a lower price. The last new machine from Mastercraft wetjet line was sold in 1997, but this doesn’t mean that this was the last time we’ve heard about these interesting PWC models. If you do some research you will notice that you can still buy working used machines and people are still looking for wet jet parts over the Internet.